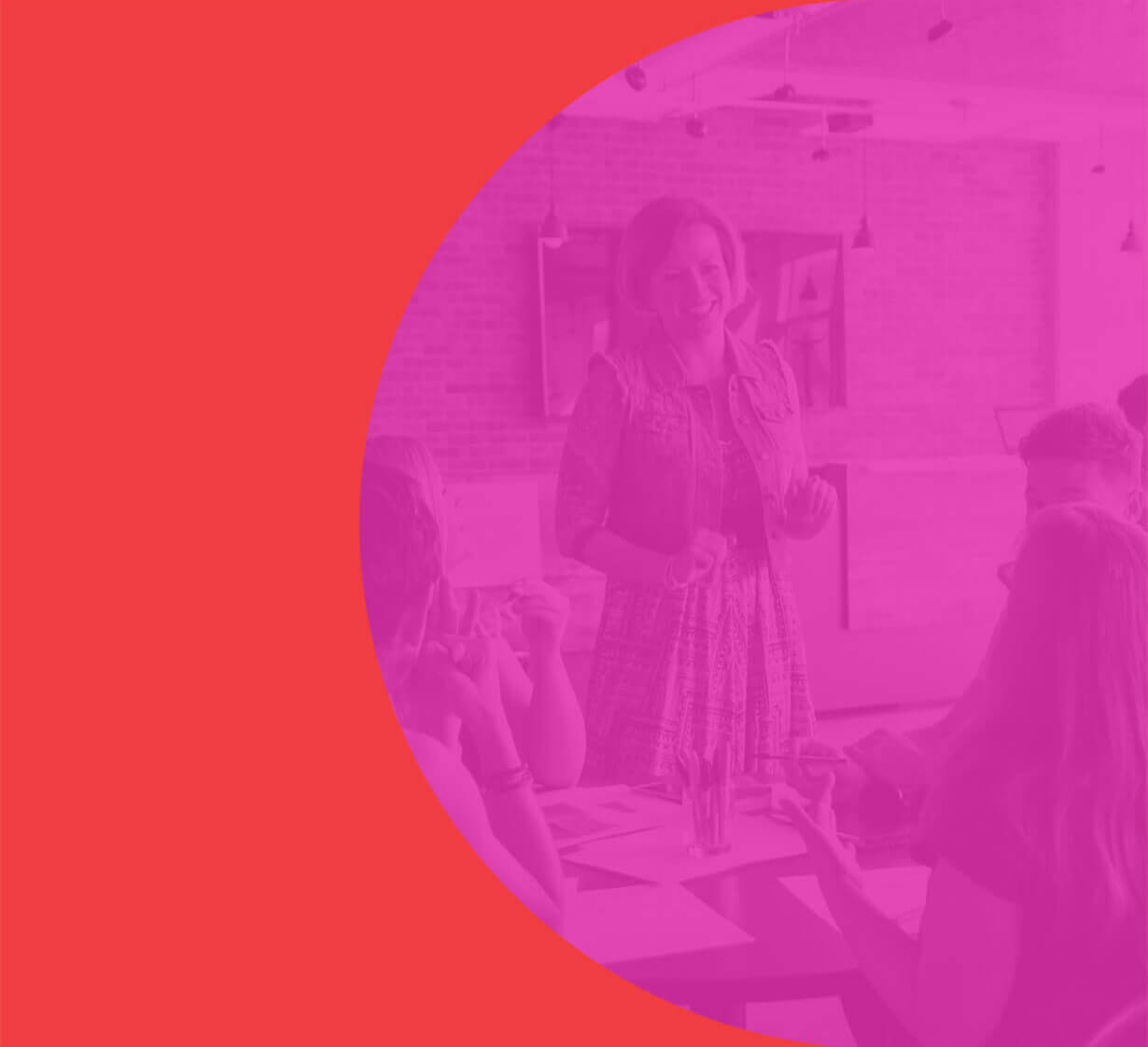 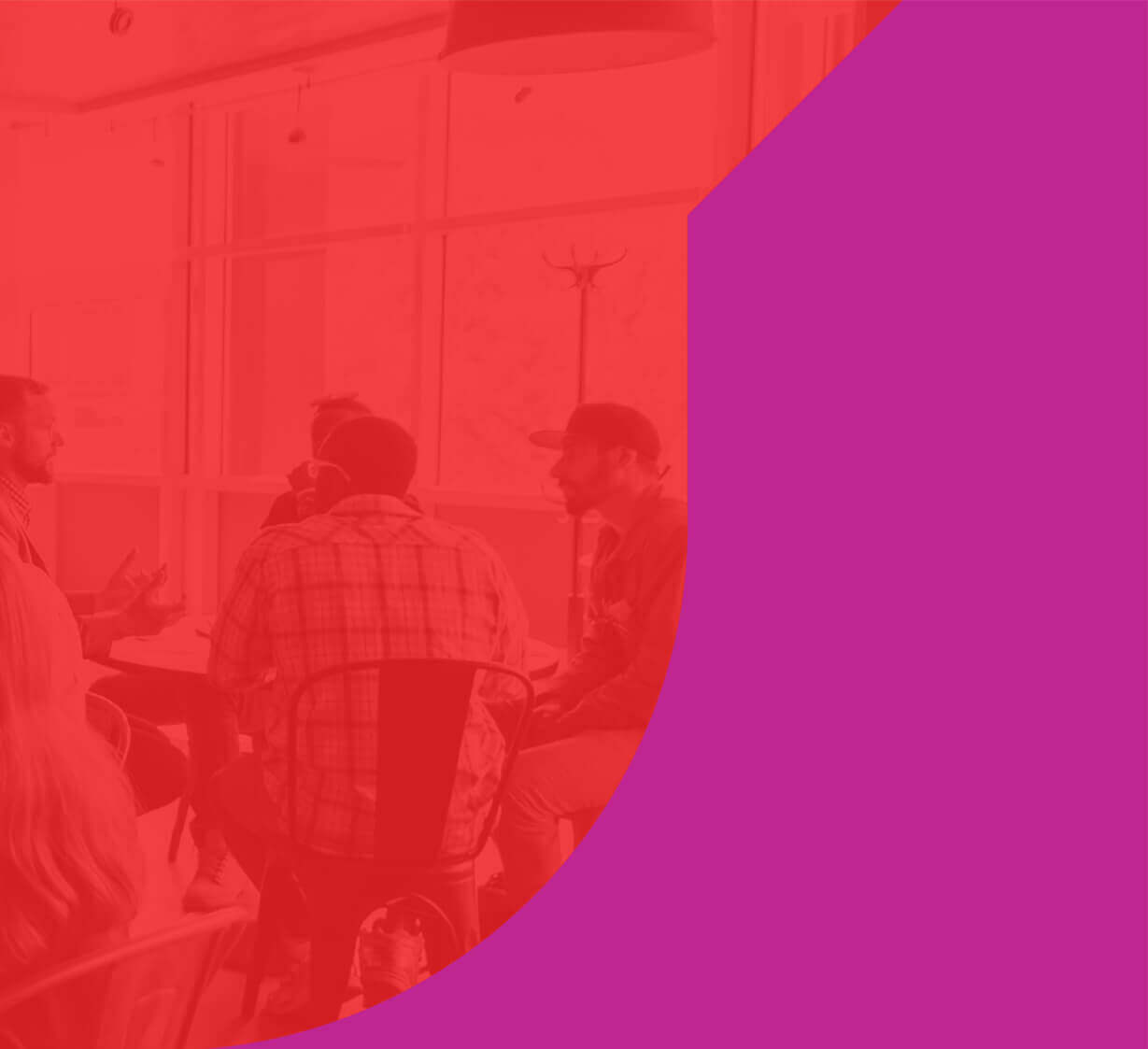 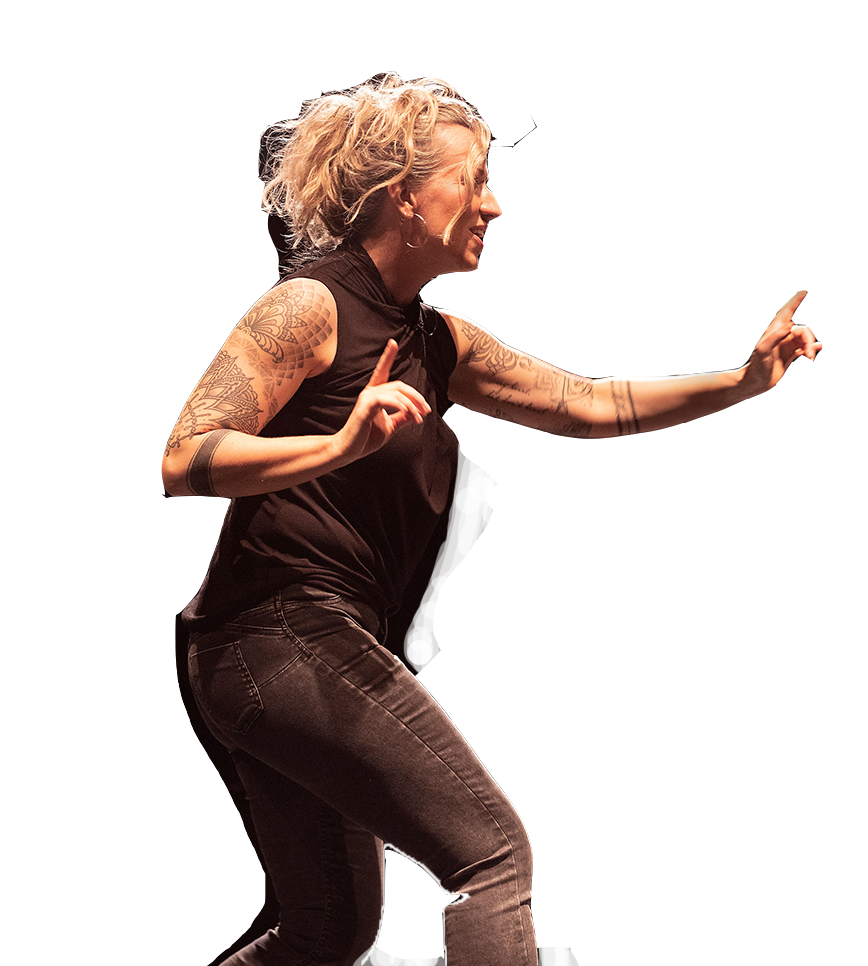 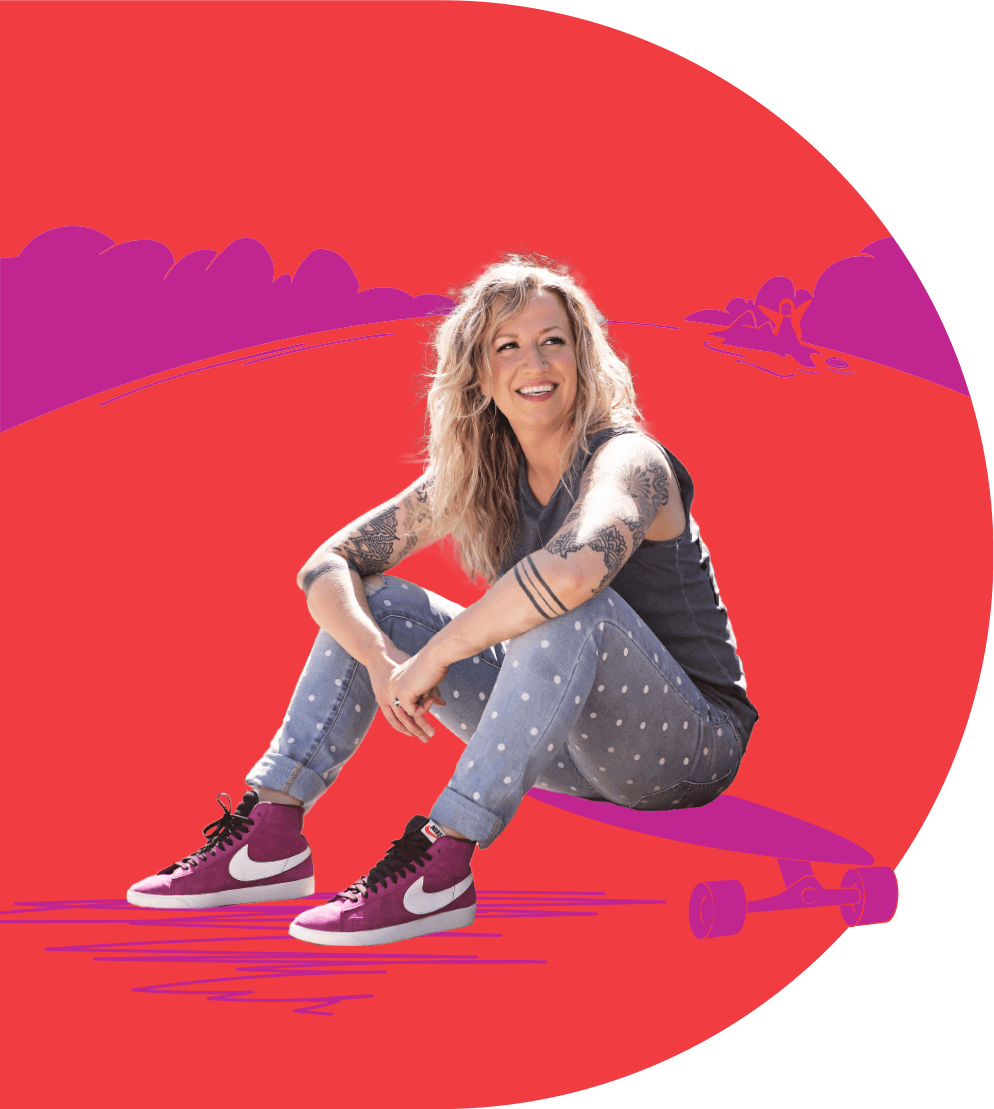 focus on
small details
for a big impact.

...even if that small detail is a penguin party.

Over the past 15 years, Charity has been instrumental in starting successful businesses in gaming, healthcare, and even microbrewing. She’s worked alongside the world’s most innovative teams including Pixar, Lucasfilm, Disney Imagineering, Marvel, IBM, and Lenovo. And, Charity continues to mentor technology startups and social enterprise entrepreneurs around the world through organizations like TechStars and Purppl. Charity currently serves as the Sr. Sports Franchise Producer for EA’s fight titles.

For Leaders and Entrepreneurs in:

That inspire audiences to build:

Think of her as a light: illuminating new possibilities through warm and bright audience experiences.

For Leaders and Entrepreneurs in:

That inspire audiences to build:

Think of her as a light: illuminating new possibilities through warm and bright audience experiences. 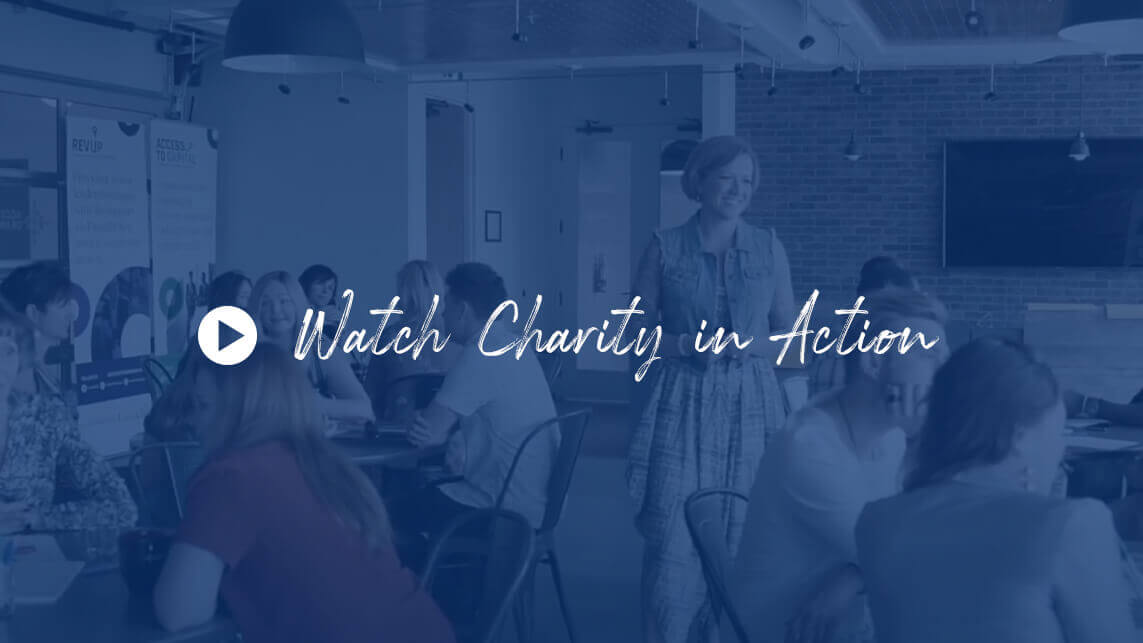 “It isn’t often you hire
a facilitator whose
impact is immediate,
like Charity’s.” 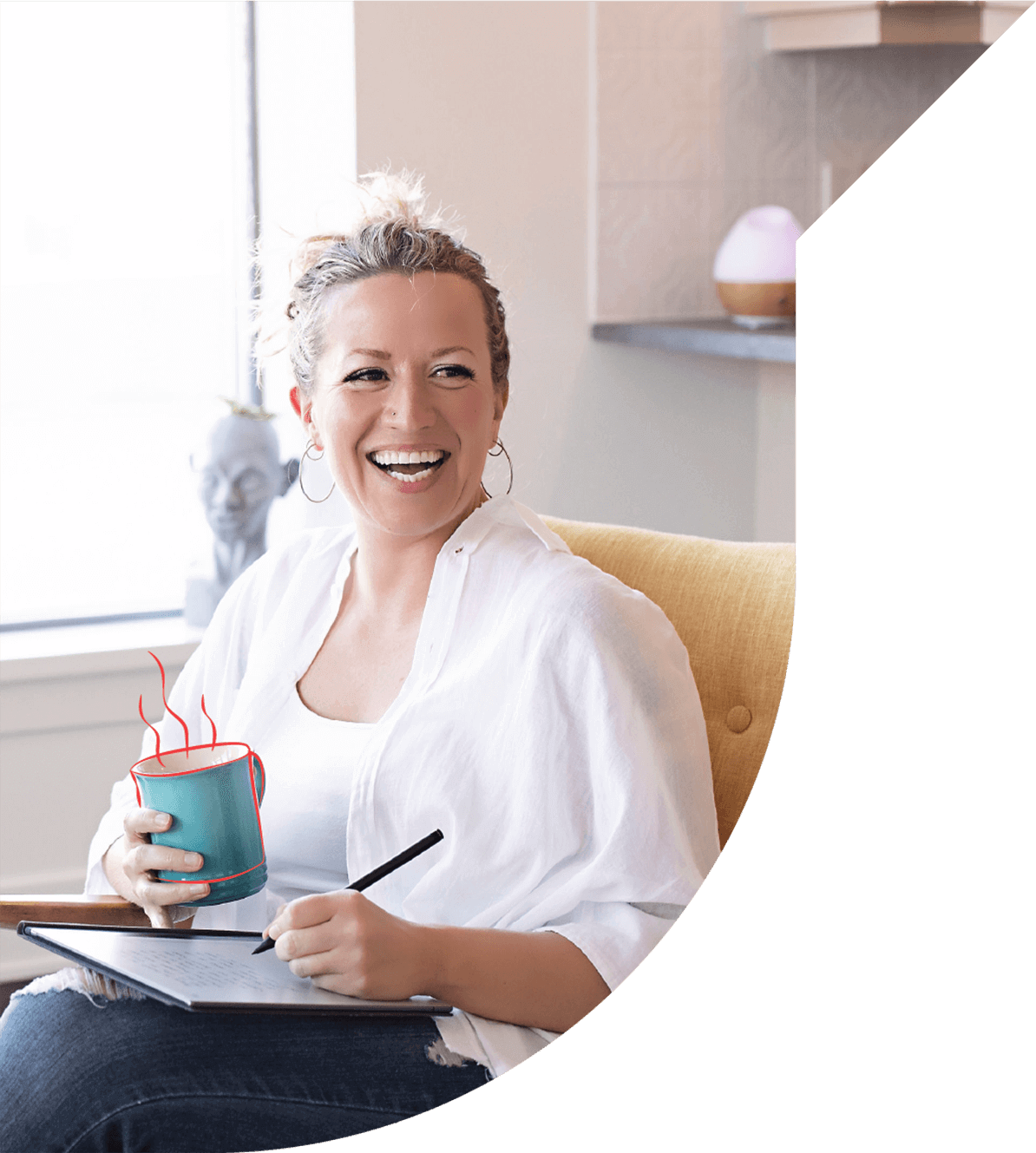 *She’ll leave the red nose at home, but will bring the sense of joy while delivering action-based results.

The Experience
Quality words:
HARNESS THE POWER
TO CHANGE YOUR REALITY

Leaders know firsthand that virtual interactions through the pandemic and beyond have created new expectations of delivery and experiences. Teams, users, and clients are demanding more from the ways they interact with: one another, technology and the brands they love. As leaders continue to keep up with the unrelenting shifts, the way words are used can reveal how to make the impossible possible. The right words can illuminate what leaders are looking for in life and in work: everything from success and happiness to purpose and possibility.

Through an immersive blend of storytelling, data, and sacred text … and pulling from her 15 years with industry giants like Disney, Pixar, Lenovo, and startup supporters like TechStars and Purppl … Charity Joy will show you how to harness the power of words in ways that enable leaders and organizations to sharpen their focus, create new realities, and foster momentum and possibility. By the end of your time together you’ll feel a rush of energy and renewed determination, knowing that intentional words create extraordinary results. 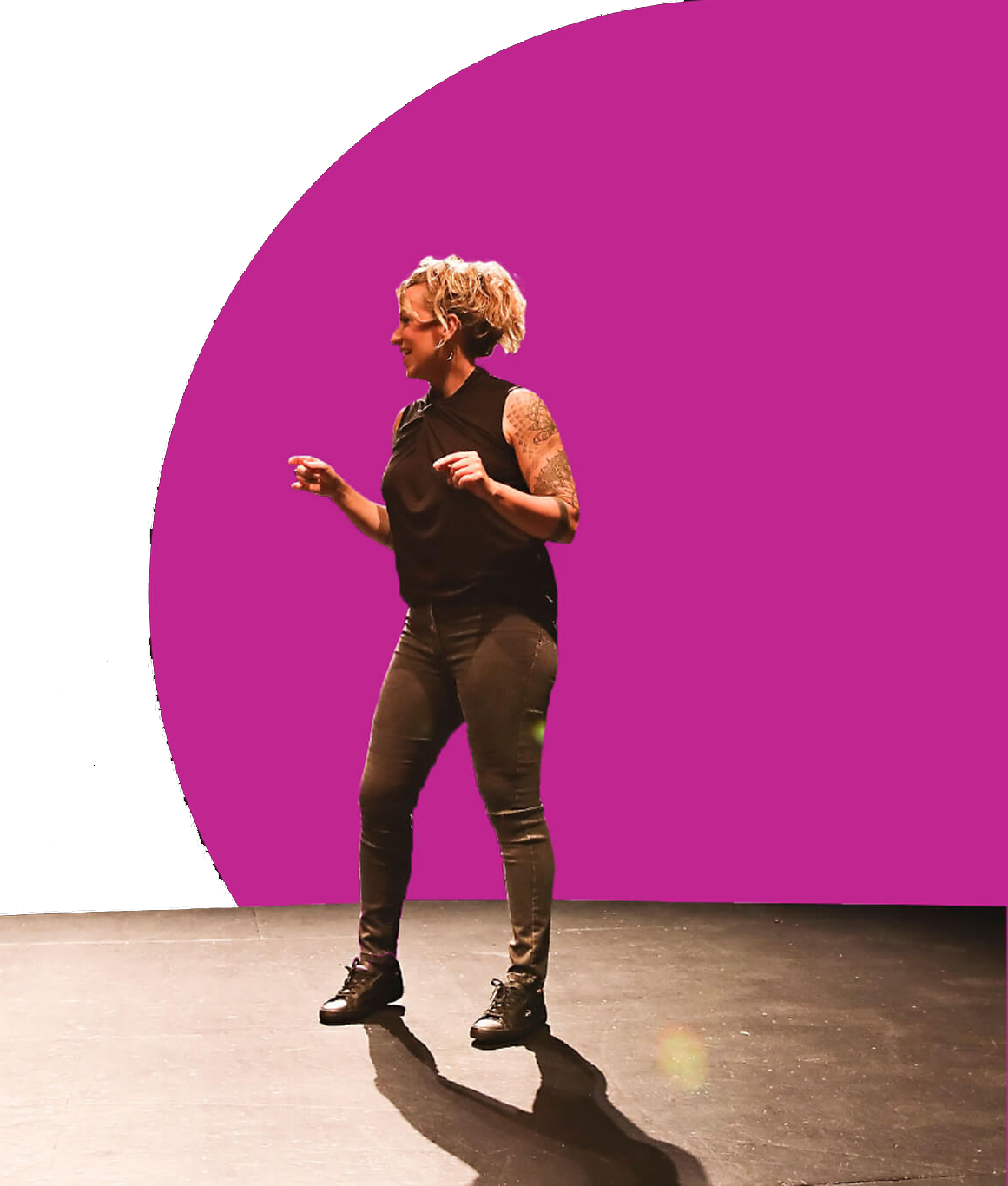 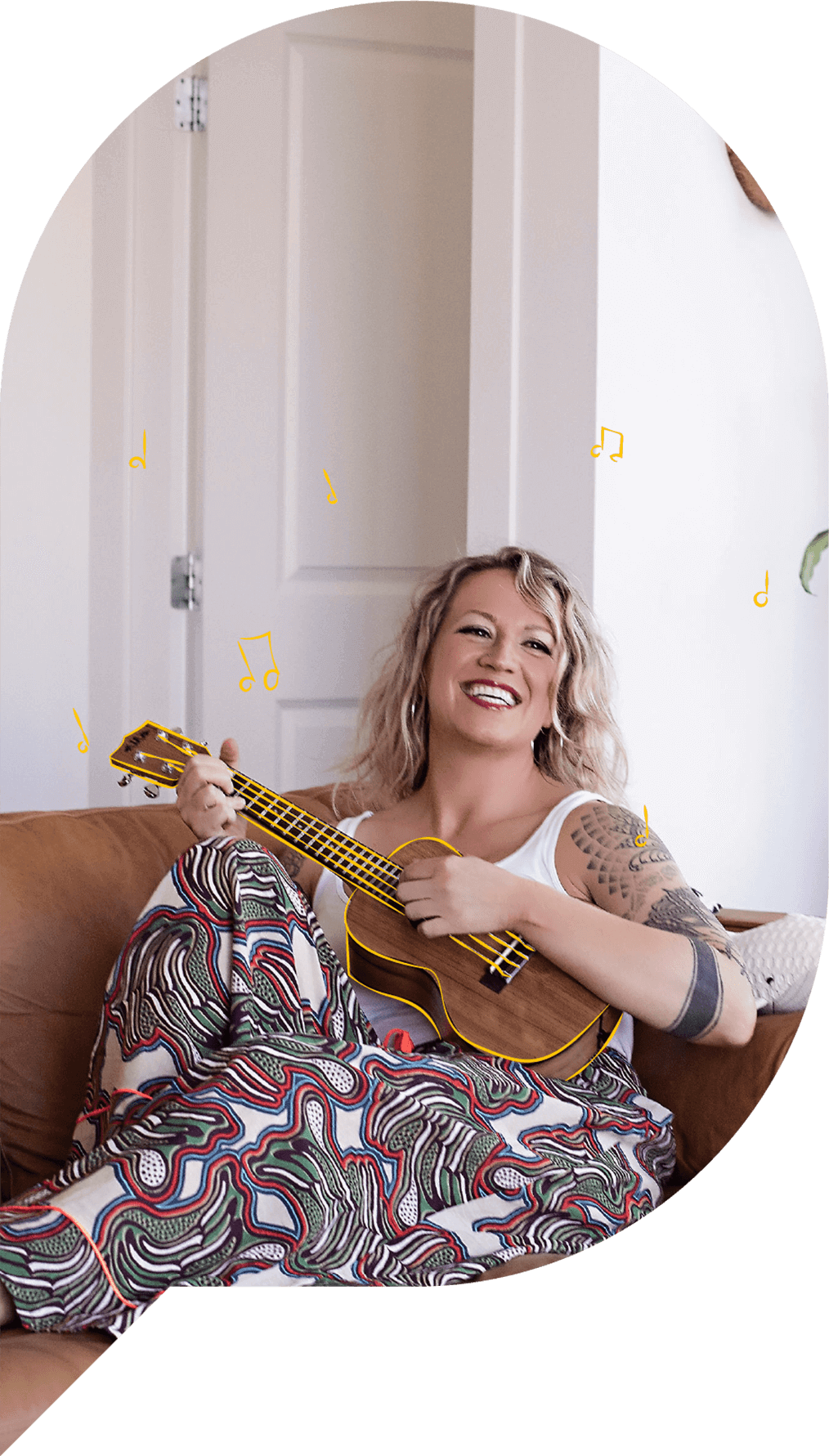 your audience
will discover: 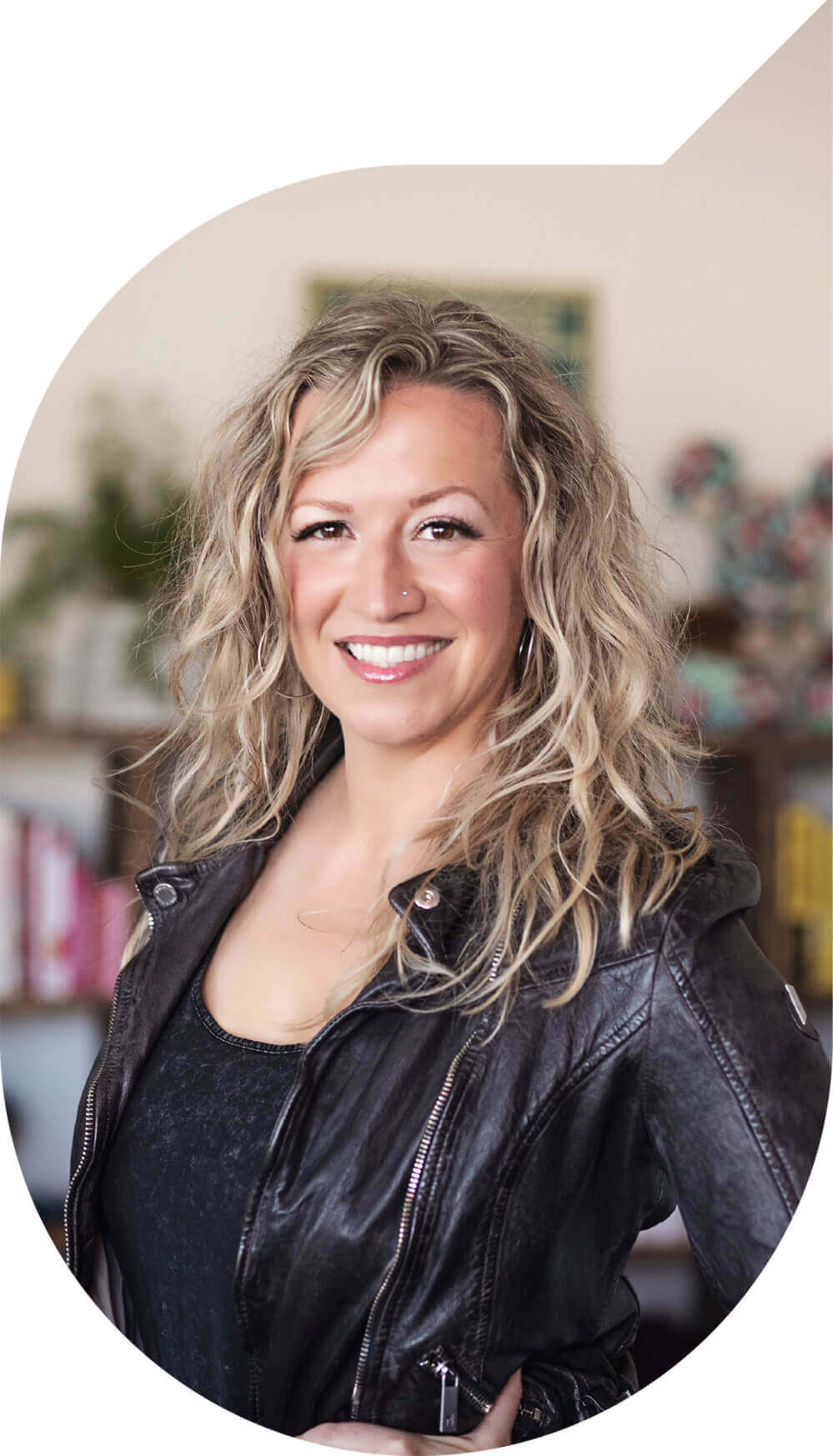 “Our team is so much
more efficient now.”

CHARITY will light up UP YOUR NEXT EVENT.

stay in the know

From the page or the stage, be the first to see what Charity is up to next.

CHARITY will light up UP YOUR NEXT EVENT.